It was with full bellies–and full hearts–that we departed Tennessee, a great state that we enjoyed with our fabulous family. In fact, we could have stayed a lot longer but, you know what they say about overstaying your welcome and we didn’t want to pull an Cousin Eddie from Christmas Vacation.

But, first, a bit of Virginia

On the way, we spent a few days in the state that wins the award for “Best Motto”. 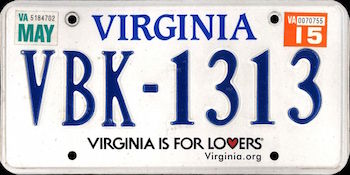 Did you know the motto used to be “Virginia is for History Lovers”?

As we ambled down the scenic Blue Ridge Parkway we rested our weary heads at The Meadows of Dan (awesome town and campground name!) and Shenandoah National Park, our 21st national park visited on this trip. Seriously, how have we been to 21 national parks? What a long, strange trip this year has been.

The Blue Ridge Parkway afforded forays into postcard perfect towns such as Floyd and Meadows of Dan, where you would have found us poking around the Poor Farmers Market, asking about the “Possum Pie”, having tastings at a dog-inspired winery (see Chateau Morrisette), and exploring the Riverstone Organic Farm, with their own honor system farmers’ market. 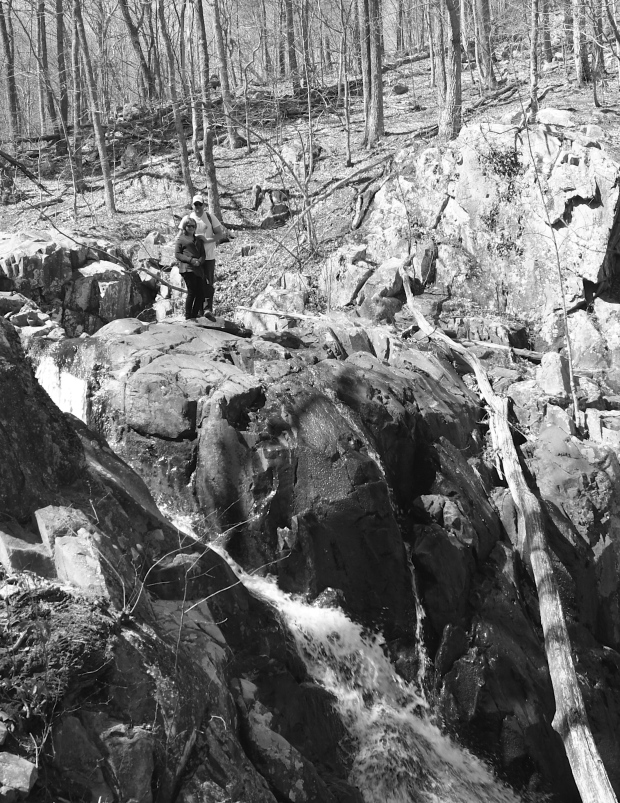 We arrived at Aunt Sally’s gorgeous and well-appointed apartment overlooking the Chesapeake Bay in Annapolis, Maryland in typical Snell-Windust vagabond style… in need of showers and with a bag chock full of laundry.

Aunt Sally, the consummate hostess, graciously showed us the highlights of Annapolis (the Naval Academy) and the best parts of Washington, D.C. (on her birthday, no less!).

Another highlight was Sally’s birthday lunch with most of the family (we missed Brent and family!), complete with a delicious meal and lots of laughter. It was wonderful not only getting to catch up with Jason’s cousins Amy and Cara, but also meeting Cara’s family for the first time.

We have written it here before but, it’s worth repeating: we are so lucky to have had the opportunity to spend time with so many fascinating, fun, and generous family members on this journey.

In fact, when Sally wasn’t showing us around the city, we felt fortunate to learn a great deal about the family’s history through Sally’s memoirs, both written and told over a glass/bottle of wine.

Our time here was truly special, due largely to Jason’s amazing aunt. Sally was not only an awesome tour guide but also a gracious host and we can’t wait to repay the favor in Singapore.

One of the last things we did was watch an IMAX film at the Smithsonian National Museum of Natural History on our country’s national parks.

Both Wendy and Jason found themselves getting slightly emotional at the film’s conclusion as they ran through photos and video clips of people enjoying our various national parks, set to a sappy soundtrack.

I think it gave us a moment to reflect on our year thus far.

After driving nearly 20,000 miles through 23 states (and counting), this was one of the first times we felt the end of our trip approaching. Living in close quarters for such a long time isn’t always a bed of roses, but we are so, so grateful for the past 8 months.

Next up: can you say “The Big Apple”?